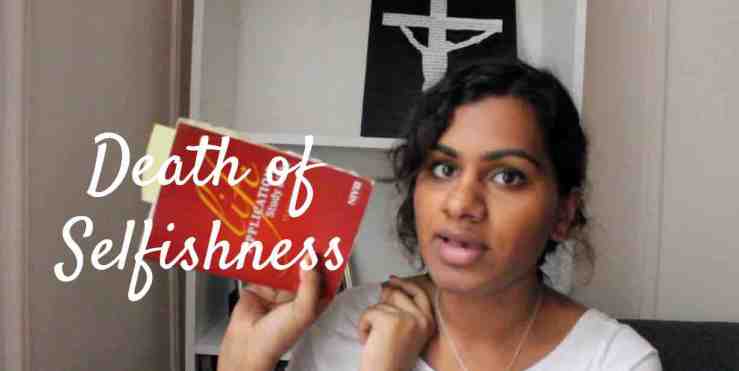 Be ready for this week’s video! Every Monday by 6pm for the next 11 weeks. Please allow me to introduce myself, my name is Nina.  I am a blogger, a student and a marketing intern for “The Ticket’, the page you are reading right now is all about is.  In our earlier post you can learn more information about who exactly we are.  And in addition to this I am currently eighteen years old, and on the verge of being nineteen in a little less than two hours.

Although this may an odd thought to think my ride home from summer classes, I couldn’t help thinking, “What if I died right now.”  There’s something beautiful about it, just a day shy of nineteen.  But more than that I thought, “What am I doing of worth in my life?”  This was something we had spoken in detail about during our production meeting this past Tuesday, but it kept bothering.

Lately I have been feeling overwhelmed…

Hey Y’all, [okay this is TOO weird], HELLO EVERYONE!  XD

This post is about addictions, big or small addictions can be debilitating and as a Christian I found it hard to believe that I actually do have addictions that I consider “small” BUT affect my life tremendously.

When you think of addictions what exactly comes to mind?  I don’t know about you but I think of alcoholics, drug addicts, KE$HA [LOL im joking, but why does she need a dollar sign in her name anyway?].  You catch my drift right?  Well I never thought SIMS, or silly band collecting or even using my netbook could be considered a REAL addiction, that was until now.

I hadn’t realized it at the time but at one point I was addicted to playing SIMS games and it wasn’t the prettiest of sights.  I was playing SIMS on my computer for hours at a time and would wake up early every day just to play SIMS.  I stopped doing things I loved, because I loved playing SIMS more.  I was addicted, the short thrill of becoming a millionaire in a game was more appealing than reading or writing or even talking to REAL people!  [I’m not a weirdo or anything, I just REALLY liked that game].  I had played the game to completion dozens of times and was almost living through a virtual character, and what made it even worse was I couldn’t stop myself.

The only reason I stopped was because I got bored after a little while and knew how badly it was affecting me.  I rashly deleted it from my cpu and a few hours later BEGGED my brother to re-add it.  He said no, I was angry then, but I’m thankful now.  I was investing so much of my time and effort into this game that did not produce meaningful results and most of all I was taking time from all aspects of my life for a game.

1 Samuel 12:24
24 But be sure to fear the LORD and serve him faithfully with all your heart; consider what great things he has done for you.

I wasn’t serving my GOD ANYMORE!

Today I want you to look inside yourself and see what your addictions are be it big or small, and compleltly re- dedicate yourself to God.  If there’s one addiction that i would approve of, it would be an addiction to GOD! 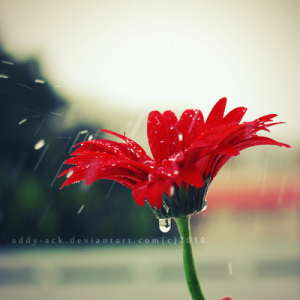 Now, I am going to be honest with you.  This is something most people say they like in their loved ones/friends/family, but let me tell you from experience that it REALLY is not all that it’s cracked out to be.

It’s like that twix commercial where a guy’s wife asks him[is that how it goes?] “Does this make my butt look big?“, and he takes a “moment” to chew it over with twix. JUST ONCE I’d like to see someone say “YES YOUR BUTT IS HUGE!”, [ assuming it is huge] but that’s the thing with honesty, people only like it when it’s convenient.

I remember when I had first saw an application called “Honesty Box” on Facebook I pounced at the chance to be honest, but ANONYMOUSLY!  [suh-weet!] There was this one girl who was a singer who was pretty good but had horrible range, so what did I write being the naive/ ignorant being that I am?

Well although I don’t remember the exact wording it was somewhere along the lines of :

You have a good voice but should work on your range.

I honestly [no pun intended] thought she wouldn’t care, well somehow she found out I wrote the comment and held an open grudge against me for around a day, until I apologized.  I was then talking to a friend and asked “She put that question open on honesty box, so what did she expect?” And he responded saying “People don’t ACTUALLY make those accounts for the honest comments they just want people to give them compliments!” [well duhh nina]

Who would have thought a honest box would be about honesty?

— Wow I went on QUITE a tangent about honesty, but you get my point now, right?  [maybe not?]

I’m going to be honest [now don’t we LOVE that word?] , I have rarely committed to anything I have ever done. There are a few small school clubs I have stuck with for 3 years but for the most part I drop the ball when the going gets rough.  After 1 day of my church choir I tried to quit, 1 year of violin was enough for me, 1 year of drama, and the list goes on and on.

Someone once told me that the personality traits we inherit early on in life, carry on with us in the years to come and quite frankly I don’t want to be known as a quitter.  I can just see it now on my business card “Nina Thomas, Quitter”, and I certainly don’t like it.

That is why for 200? 365 long days I am making a promise to myself, to make at least one blog post a day devoted to God.  The only time I will not make a post is if I do not have access to internet, in which case I will MAKE UP [later on] the posts I miss.

For example, I am going for a retreat Friday, Saturday and Sunday, SO I will make posts on my netbook and post them on Monday.  Sound good?

I’m doing this not because I want to , [maybe I want to just a lot  little] but because I stood on stage saying I would step outside my comfort zone and SERVE God and have yet to do ANYTHING for him.  That’s pretty lame.

I doubt I’ll acquire any loyal “followers” for this blog, but hey you never know.  This is post number 1 of 365, I have a VERY long way to go.

**I will ONLY post once a day because I tend to be “over devoted” the first day and “under devoted” for the rest of my time.  OH and the next post will be more about GOD!  ..It IS for him after all!