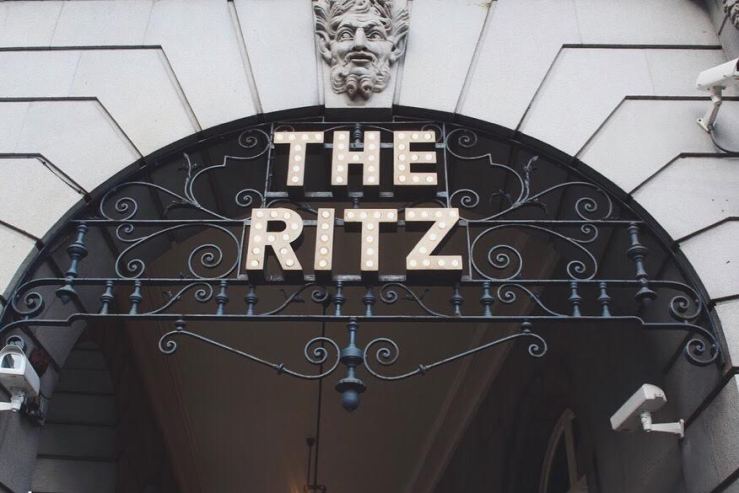 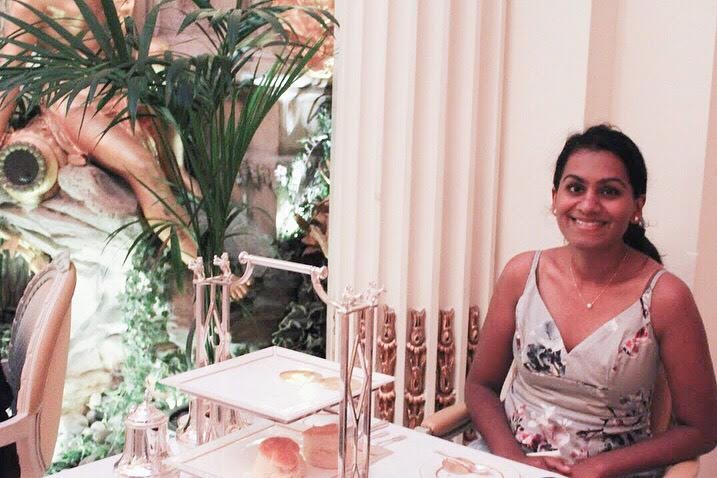 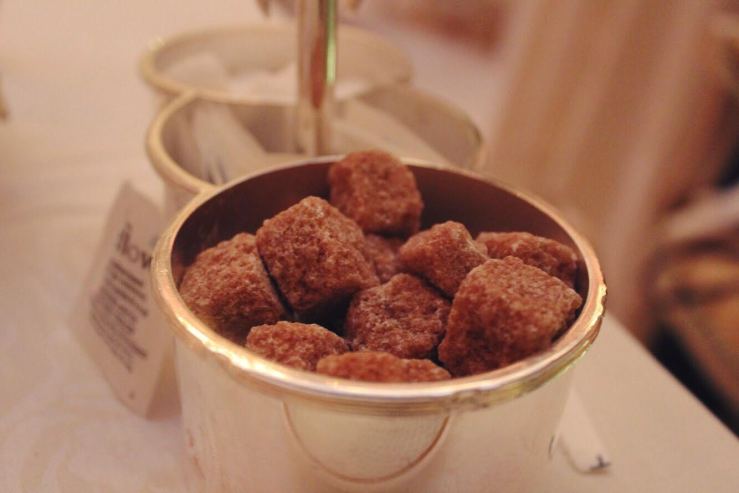 While going out to eat with friends we would toy with the idea of dining alone. Would we dare? As if eating alone were some kind of accomplishment. But in a society in which many people are uncomfortable with themselves, in some ways I guess it is some sort of feat.

Some friends thought it seemed exciting, others said that it was something they would never want to do. Traveling alone to London has managed to teach me more about myself than I imagined, which is a topic I’ll explore more in upcoming blog posts. But today I wanted to write about dining alone at the Ritz, London.

At times I am exceptionally frugal, as evidenced by my decision to buy salads at grocery stores or cheap eats from Borough market for a lot of my trip. But I also love the occasional taste of luxury and at 57 pounds for an afternoon tea at The Ritz, London. It was definitely luxurious but worth every darn penny.

First of all, it is an experience. You start off with sandwiches and light desserts like a macaroon and lemon tart. You have your choice of tea and can add milk and little squares of sugar. Later you are given scones and jam and at the very end you have the choice of cake.

I often feel like spending time alone traveling is glamorized and as an extrovert/introvert I have to admit that I missed having a friend’s company. There were moments of awkwardness when realizing that there was no random conversation to fill the silence, just you and yourself. But there was also a feeling of freedom in taking as long or as little as I wanted to eat and feeling almost invincible in knowing there was a freedom in being in your own company with no-one to really judge you other than yourself.

View all posts by Nina Thomas

1 thought on “Dining alone at The Ritz London”

Tell me what you think! Cancel reply